Inter House Solo and Group Hindi Singing Competitions were held on the 4th May, 2019 for the students of Stds: I-V. The children participated with a lot of enthusiasm and thoroughly enjoyed themselves.

The winners of solo singing were:

The winners of solo singing were:

The winners of group singing were: 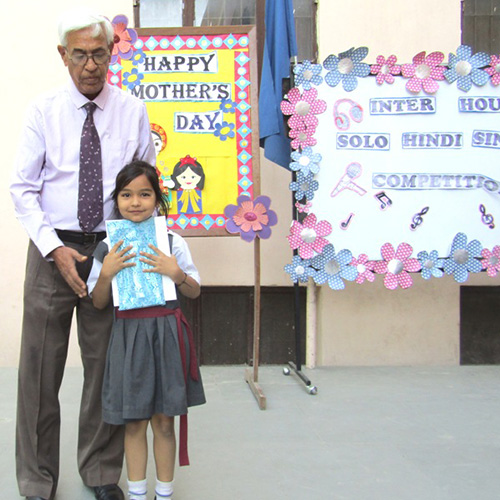 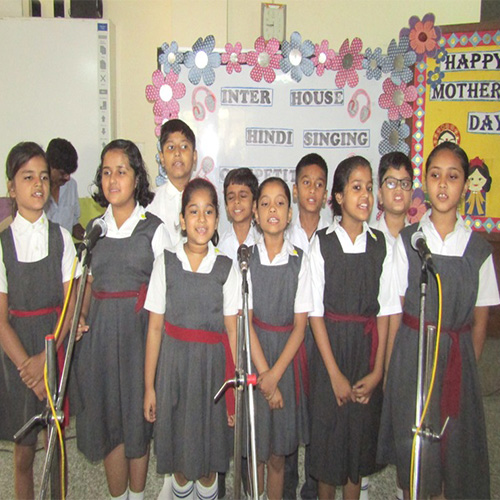 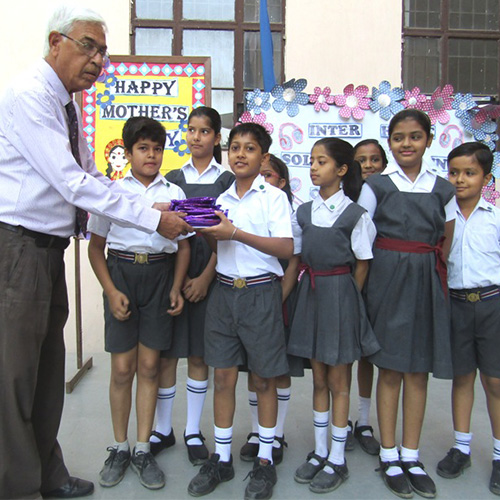 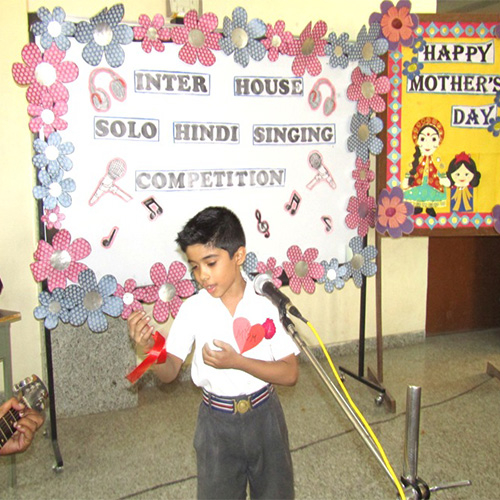 An Inter – House Elocution Competition for Stds. VI – VIII and an Extempore Speech Competition for Stds. IX – XII were organized by Springfield School on the 27th July, 2019. The students spoke on various topics from environmental issues, women’s rights to simple topics like corruption, teenagers and social issues.

The judges for the event were Ms. Rashi Jayani and Mr. Jitendra Sharma, the Academic Consultants, Mylestone.

The students confidently delivered their views and opinions. It was indeed amazing to see them throw every fibre of their being into their speeches by altering their postures using gestures, modulating their voices and exhibiting fluency of speech. 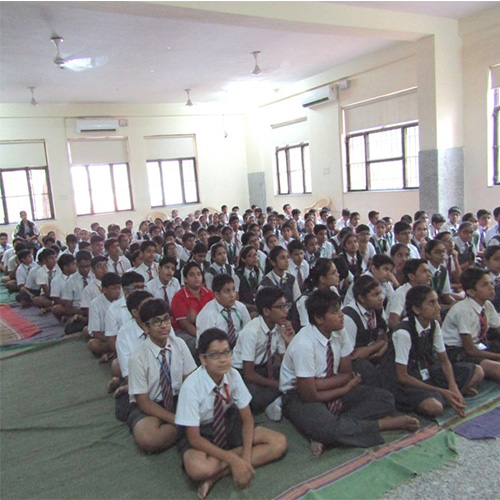 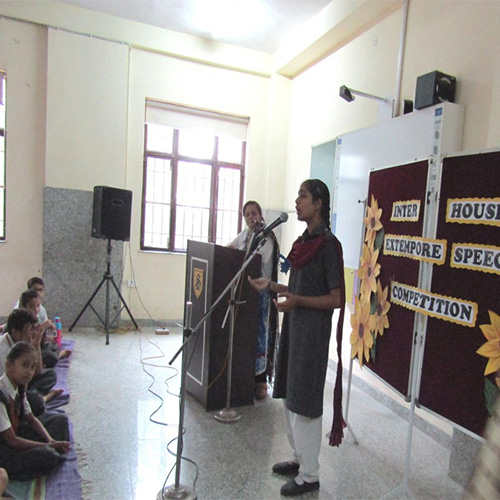 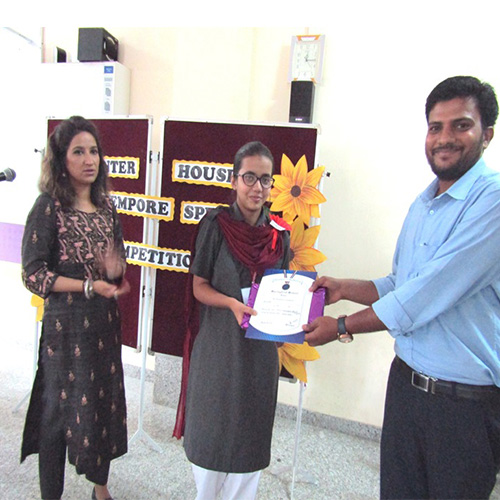 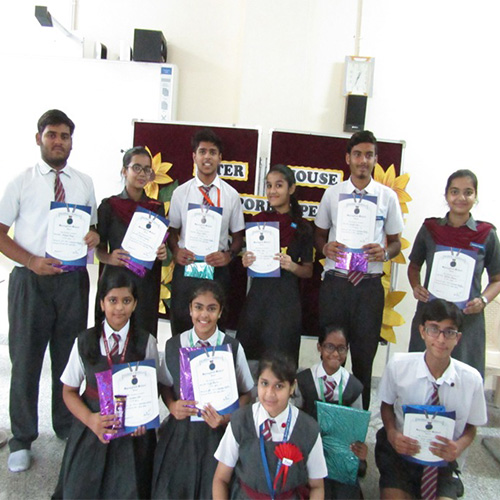 Inter-House Volleyball Competition was held in Springfield School on the 30th July 2019. The students displayed a lot of zeal and team spirit while playing the sport. The efforts put in by the students were commendable. The winner was Emerald House. 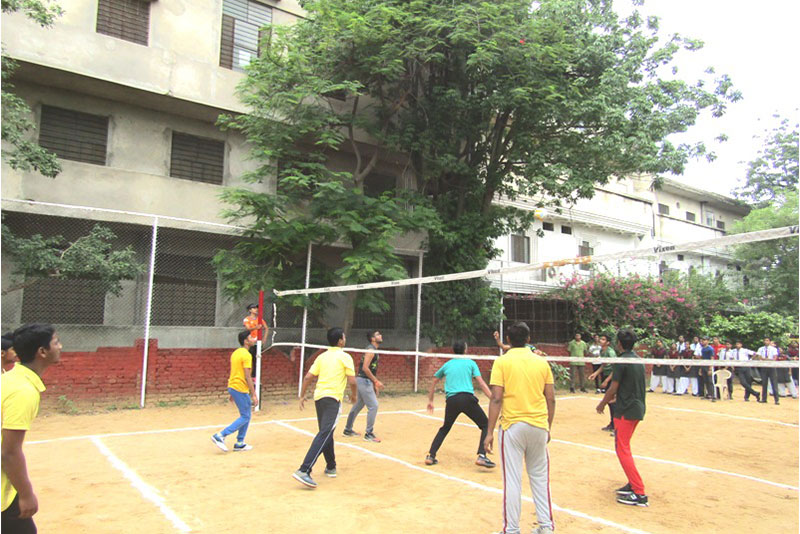 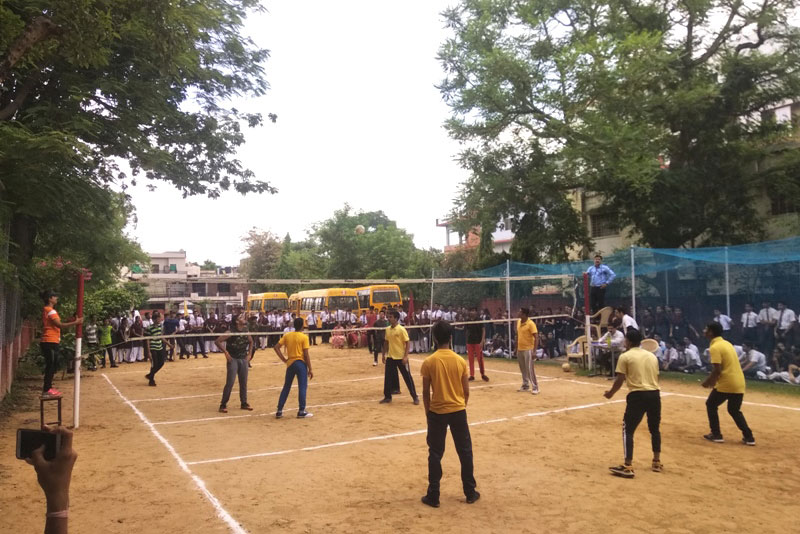 To build phonemic awareness, an Inter House English Recitation Competition was held on the 3rd August,2019 for the students of Stds: I-III. The students recited the poems with clarity and expressions. 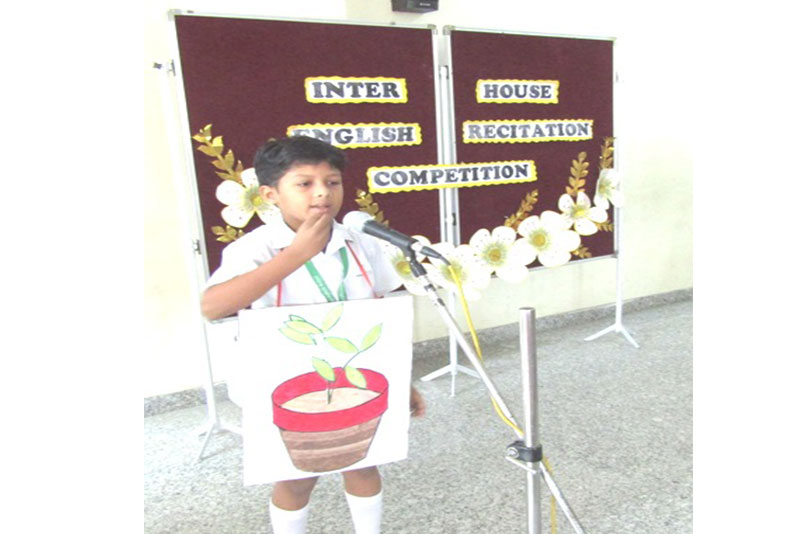 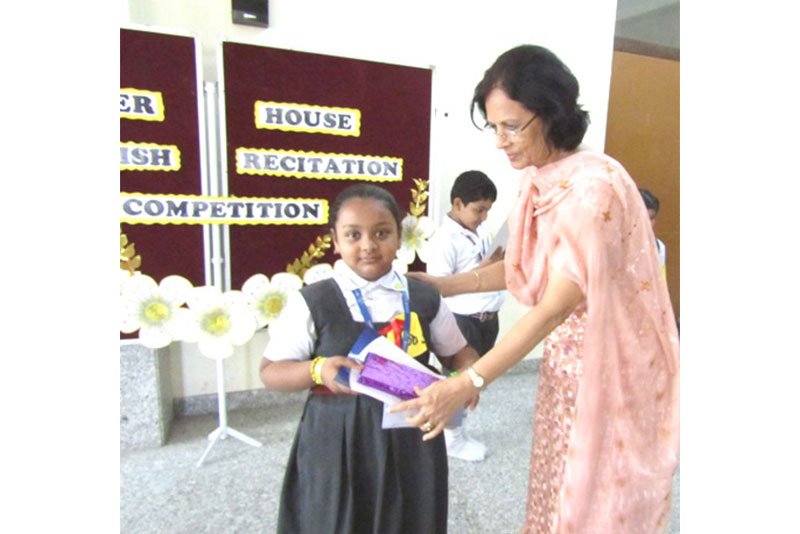