With an intention to create awareness about the environment and its conservation, a drawing competition was conducted for the students of Stds. I-V on the 27th April, 2019.The activity improved the creativity of the children and also developed a sense of responsibility towards the environment. 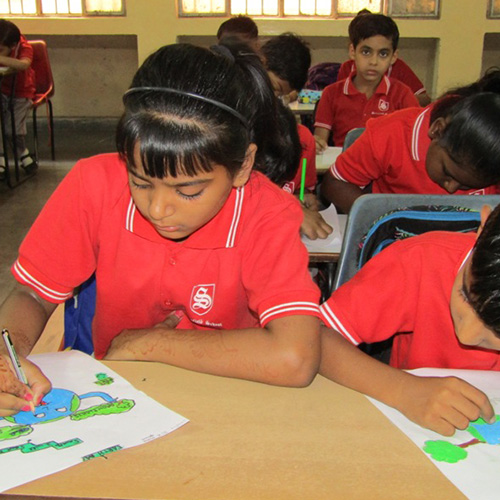 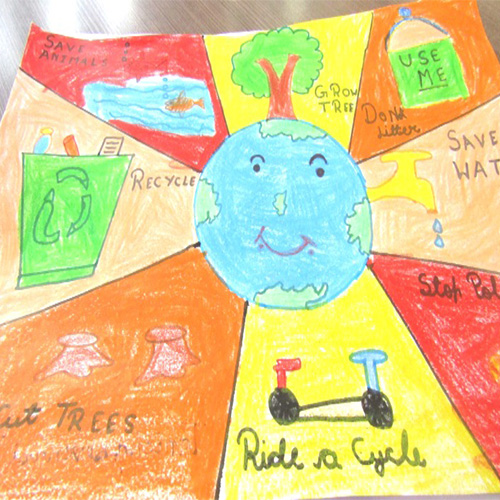 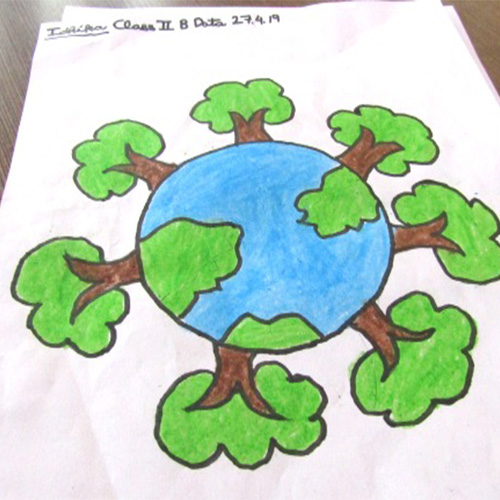 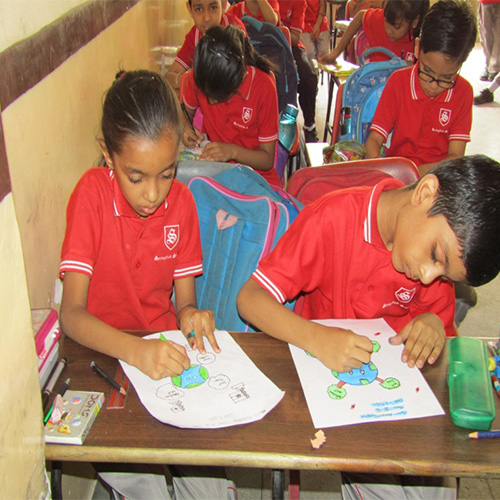 To develop Hindi vocabulary skills, Hindi Poem Recitation Competition was held on the 13th September, 2019 for the Pre-Primary students. The students confidently recited the poems with clarity and expressions. 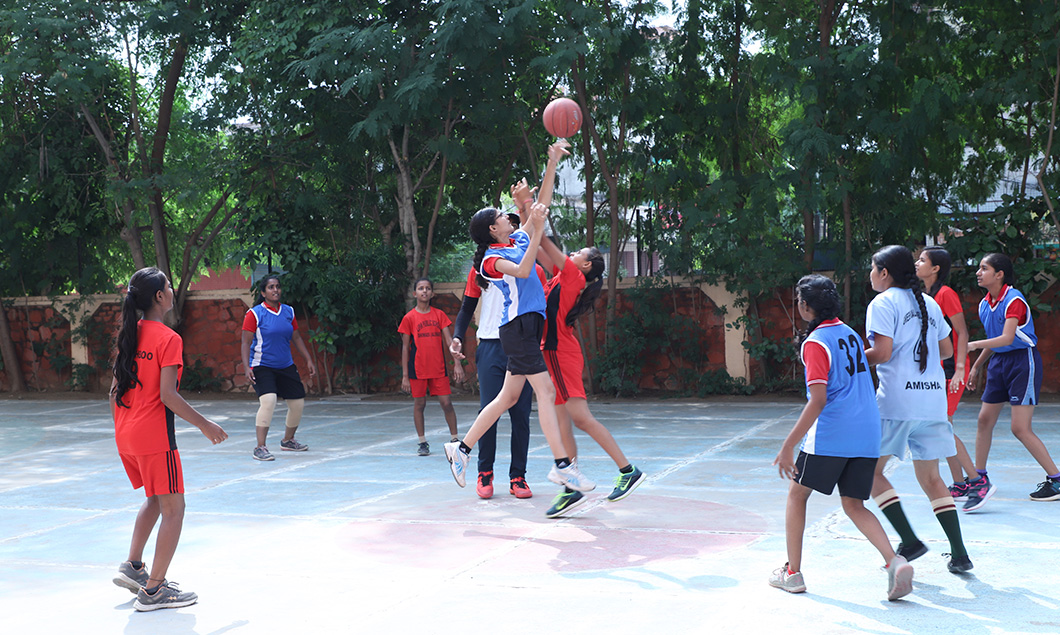 
The Inter – School Volleyball Tournament was held at Springfield School under the aegis of ASISC – RC – NWR where the CISCE affiliated schools of Rajasthan had participated. The winners were as follows:

The Principal of Springfield School, Mr. Keith Rose, congratulated the coaches and the winning teams. 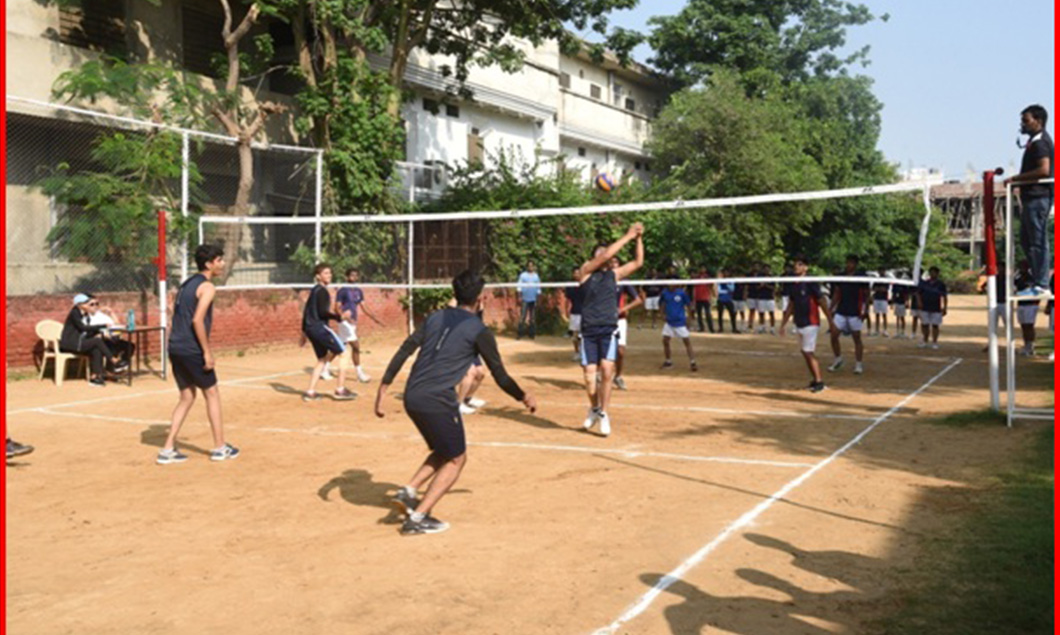